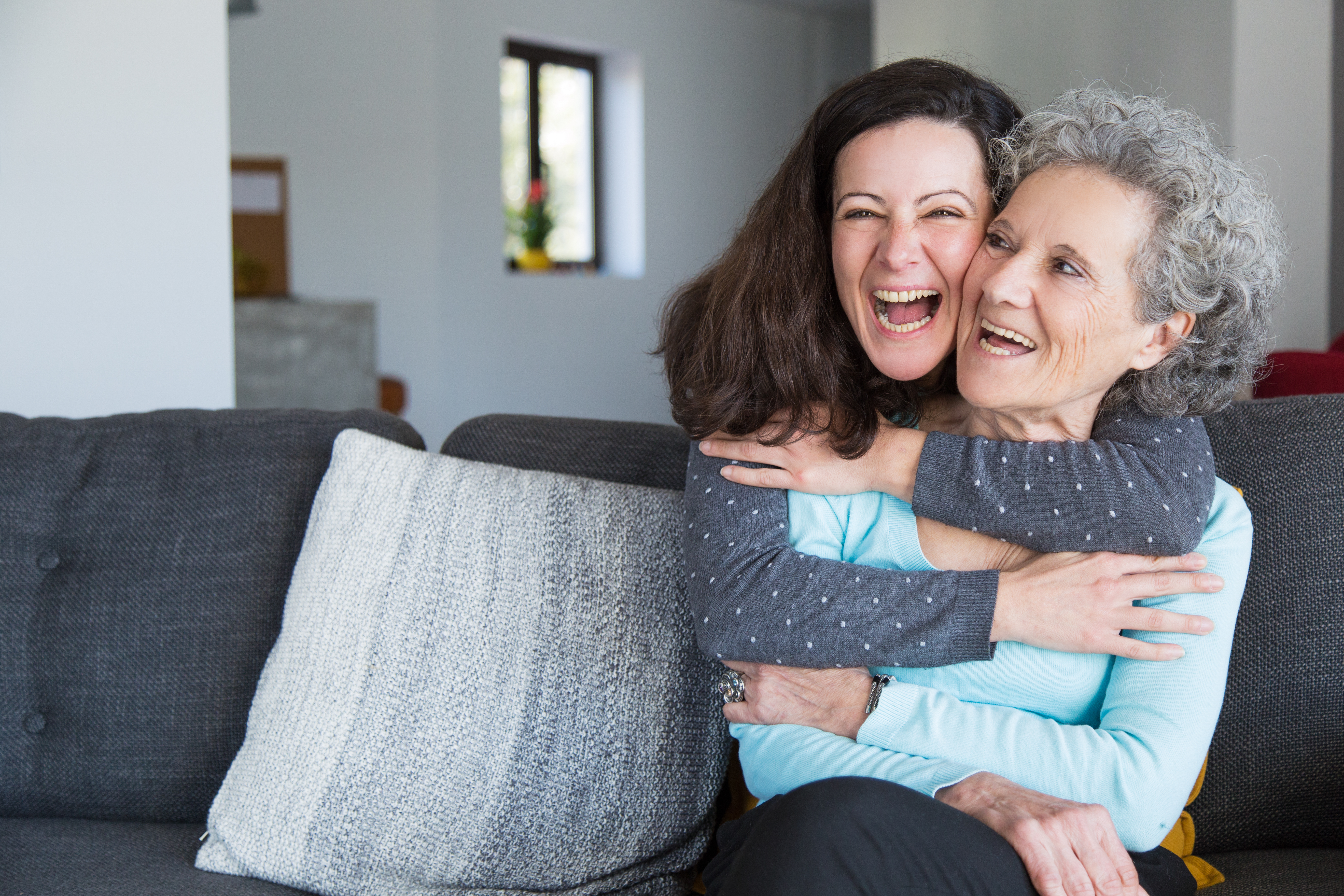 Having A Champion
As President of the Retirement Village Residents Association New Zealand, Peter Carr is well-versed in the pros and cons of retirement living.
Travelling nationwide he helps to inform and discuss issues with other residents, hoping to identify problems and encourage change on behalf of his association.
From his wealth of experience, Peter concludes the most important feature of a retirement home is relationship. Prioritizing transparent communication between managers, operators, residents and owners, is what makes a village award-winning.
With 45,000 people already in retirement homes, and an estimated 15,000 joining in the next few years, Peter’s advice to all future residents is to do thorough homework. This means going to the village, asking the opinion of current residents, comparing different villages and looking for any special rules or regulations a village might have. From this research, you can ascertain the kind of communication and relationships already existing in this community.
Initially, the appeal of Peter’s own retirement village, Lauriston Park, was the convenience it offered. With the village only 400m down the road from his current home, in a neighborhood he understood, buying a retirement home instead of downsizing seemed the most logical option. And after Peter and his wife met an elderly lady in the village, who opened a Chardonnay they downed between them, he knew this was the right fit.
Hence, soon after he moved into his current villa, he became involved in the association. The Retirement Village Residents association of New Zealand (RVRANZ) was born after fledgling movements in Waikato, Bay of Plenty and Auckland decided to come together. In 2014, the 3 branches joined to become a National association- representing the rights and concerns of residents in New Zealand.
For the association, the focus is speaking on behalf of residents to help inform the government. In particular, they’re wanting to see the government review the 2003 Retirement Villages Act and Code of Practice. This is because when the original legislation was written in 2003, the government had looked for advice when writing the act. But because there was no resident representatives, owners and operators dominated the scene. Peter says views went in for one-sided legislation. Therefore, since the act has never been reviewed, RVRANZ are pushing for a formal review of the legislation with input from residents. They’re also wanting to establish a regular review process, so that the act is regularly updated to meet the current needs of residents.
The other key focus for the association is lobbying to the government the need for a government commissioner for Seniors. While a Seniors portfolio is held by a minister in parliament already, Peter Carr believes they need someone who doesn’t have political motives. By having an independent voice, he says politicians will have to listen and change can happen. Meetings with the government are already underway and he says ministers are very receptive to the association’s concerns.

For more information, look on the RVRANZ website rvranz.org.nz or read the recent review by the Commission for Financial Capability (CFFC) called “White Paper. Retirement Villages Legilsative Framework: Assessment and Options for Change 2020.